On August 1st, the Bilbao Boxing Night will take place with champion Miriam Gutiérrez as a star, facing Hungarian Szilvia Zsabados. The evening is endorsed by the World Boxing Association (WBA) and will also be promoted by the company Euskobox in the Basque Country.

The Euskalduna Bilbao Conference and Music Centre will be the venue for the Lightweight Champion “The Queen” Gutiérrez, to return to the ring for an eight-round match against the Hungarian boxer in a very promising fight. The event will be held behind closed doors and will follow the WBA safety protocol to protect the participants’ health.

Other figures like Cristóbal Lorente, Fran Mendoza, Abdelatif Zohuari and the Spanish amateur team member Gazi Khadilov will participate. The fight card will be soon announced by the pioneer organization.

With this project, the WBA intends to provide boxers with spaces where they can fight, be competitive and develop their careers to achieve better opportunities in boxing. It is good to be able to do boxing cards in such an important place like Spain and that fighters have activity after the pause caused by the pandemic. 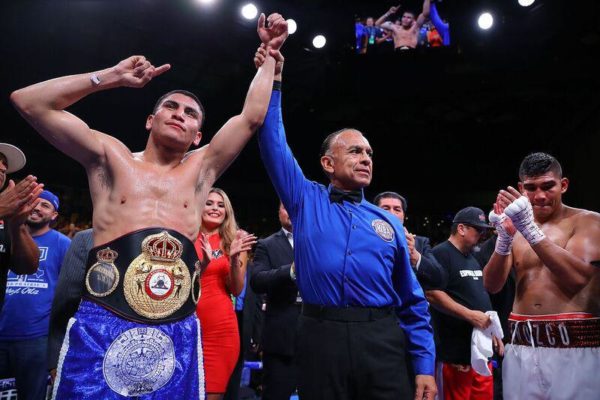