The president of the World Boxing Association (WBA), Gilberto Jesus Mendoza, announced the new members of the board of the oldest body to govern professional boxing.

The vice president of the agency will be Nicaraguan native Renzo Bagnariol. The director of World Championships will be Venezuelan native Carlos Chavez and the second will be the Panamanian Julio Thyme.

Meanwhile, in the Women’s Championships Committee, the director will be Shivana Inalsingh from Trinidad and Tobago and her deputy director from Peru, Kina Malpartida. Meanwhile, Bulgarian native Mariana Borissova will be the International Coordinator of the organization.

The Classifications Committee of the WBA will be directed by Canadian George Martinez and the deputy director will be Panamanian native Aurelio Fiengo. In the case of the world classifications, the directors of each regional body registered in the WBA will have participation.

The Treasury will be charged to Venezuelan Julio Quintero. The Executive Secretary will be Panamanian native Gustavo Padilla and the Officers Committee will be directed by the Puerto Rican Luis Pabon and the deputy director will be the American Raul Caiz. 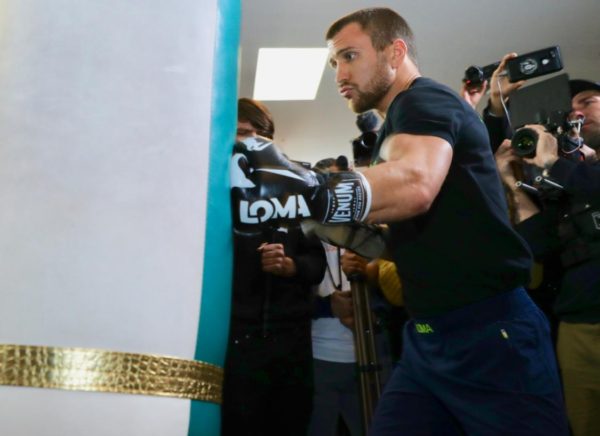