The Nevada Boxing Hall of Fame (NVBHOF) announces in a press conference the names of its new members for the 2020 class, which is integrated by names like Fernando “Ferocious” Vargas, Andre “SOG” Ward and Miguel Cotto.

Vargas, Ward, and Cotto will be inmortalized in companion of Azumah Nelson, Clarence Adams, James Toney, José Luis Castillo, Mark Johnson, and Julian Jackson. The induction ceremony will take place the 7 and 8 of August at the Red Rock Casino Resort & Spa in Las Vegas.

Vargas ( 26-5, 22 KOs) was WBA and IBF Superwelter Champion, he became the youngest fighter in history to win a title in the 154 pounds division at 21 years against Yori Boy Campas, he also fought against fighters like Shane Mosley, Oscar de la Hoya, Winky Wright, Felix Trinidad, Ike Quartey, Raul Marquez, among others. 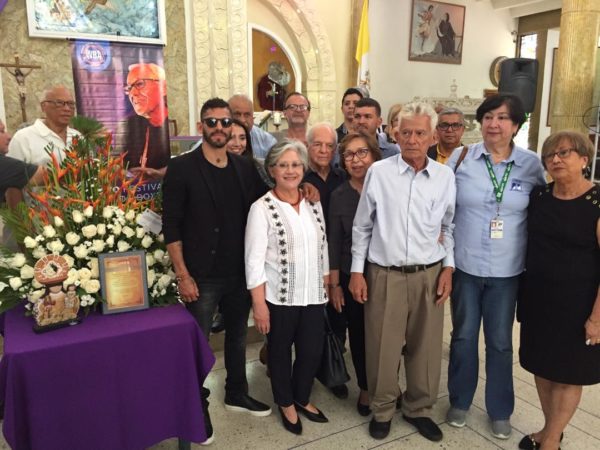