Yves Ulysse Jr. and Ismael Barroso will contest the Gold title of the World Boxing Association (WBA) in the super lightweight class this Thursday night at The Hangar in Costa Mesa, California.

The 31-year-old Canadian boxer is one of the most prominent fighters in his country today and aims to becoming a world champion. The opportunity for the Gold title is the best one you can have as a prelude to a world title challenge, which is an opportunity that should not be missed by any boxer.

However, to take the plunge, he will have to beat the 36-year-old Venezuelan veteran. Although Barroso has lost two of his last three fights, he has an impressive punch and can send anyone to sleep with only one shot from either hand.

Barroso has already been WBA Interim World Champion and has a very dangerous left-hand with which he intends to spoil the night of Ulysse and keep the belt and an opportunity for a world title in the short term.

The weigh-in ceremony for the fight will be this Wednesday and both said they were calm and confident that they would make the weight of 140 pounds for the division limit. 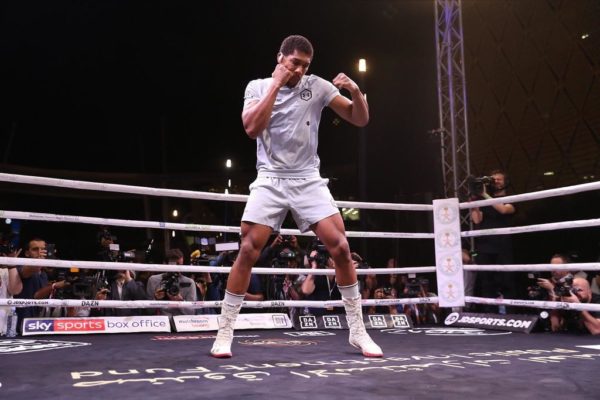