The judges’ scorecards were 98-92, 98-92 and 97-93 sealed Tongdee’s victory, an undefeated boxer who had his first fight at this level and overcame the challenge with flying colors.

He was able to handle the pressure of fighting for the title and was able to dominate an opponent who outboxed him, which is a big step in the career of the 28-year-old fighter. 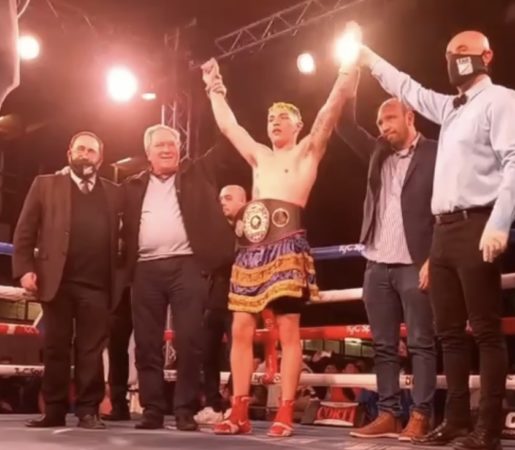