The World Boxing Association (WBA) Championships Committee reported that there has been changes in the purse bids announced for Monday, February 4th, as one more fight has been added and it will take place on Wednesday, February 6th, at the WBA offices located in Panama City at 11:00 am. 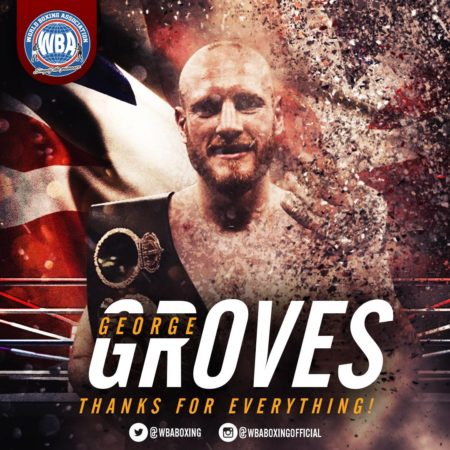