The May 21 unification bout between WBA World cruiserweight champion Denis Lebedev and his IBF counterpart, Victor Emilio Ramirez, at the Khodynka Ice Palace in Moscow, Russia, has been elevated to the main event.

Thirty-six-year-old Lebedev, a Russian, is a 15-year pro (28-2, 21 KOs) who first won the title by knocking out Santander Silgado in the fourth in December 2012, a title he lost to Guillermo Jones by 11th-round KO five months later. The southpaw regained his crown by knocking out Pawel Kolodziej in the second in September 2014. He successfully defended his title in his most recent fight, last November, by stopping previously unbeaten Lateef Kayode via eighth-round TKO.

Ramirez, who’ll turn 32 on March 30, is a 10-year ring vet (22-2-1, 17 KOs, 1 no contest) who won the interim IBF World cruiserweight title by beating Ola Afolabi via unanimous decision last April. The Argentine was elevated to full championship status when an inactive Yoan Pablo Hernandez was stripped of his title this past September. “El Tyson del Abasto” most recently fought last October, drawing against Ovill McKenzie. 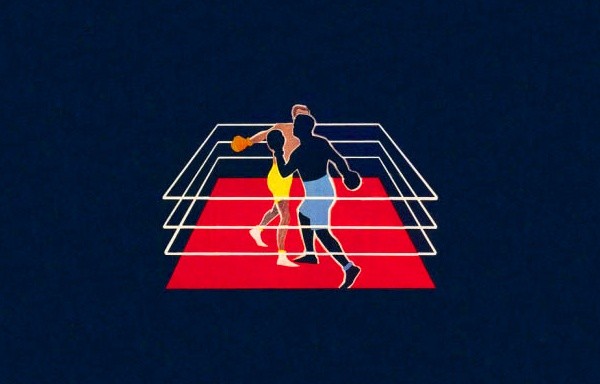 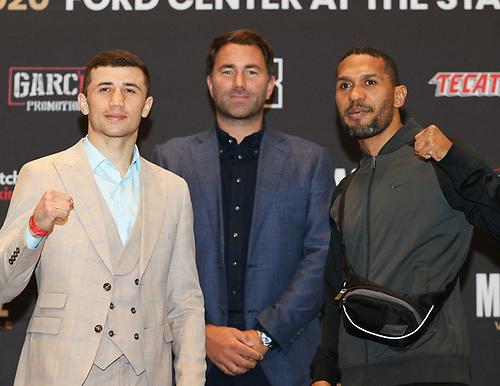 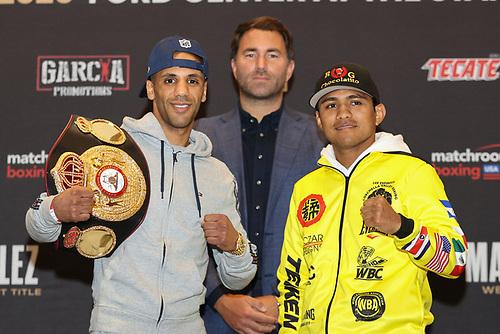 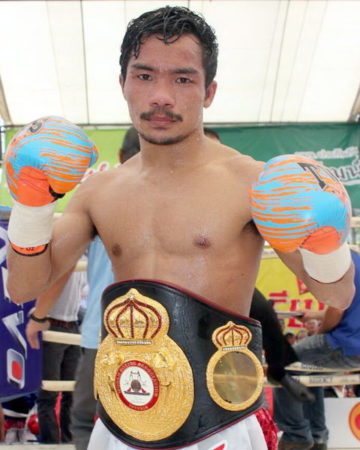