Starting today, the 130 lbs. super featherweight champion of the World Boxing Association, the Japanese Takashi Uchiyama, have been promoted to the status of super champion.

The decision was endorsed by the Championships Committee, chaired by Gilberto Jesús Mendoza, and communicated to Uchiyama.

Since then, the Japanese has made nine title defenses. Four of them won by TKO, two by KO, two technical decisions and a draw.

Walters is the new 126 lbs. super champion and Cuellar promoted to regular champion 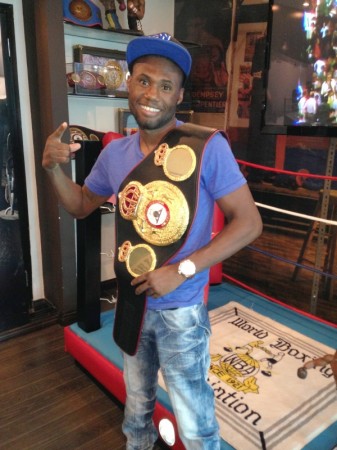