The crown has changed hands and dramatically.

Twenty-eight-year-old Chudinov returns to Russia and the drawing board.

The three judges had it close. Ignacio Robles (Panama) scored a 114-114 draw. Jean-Louis Leglande (France) and Giuseppe Quartarone (Italy) both had it 115-113 in favor of Sturm.

Fighting out of the red corner in gray trunks with black trim, Sturm fought like a seasoned vet. His opponent had youth on his side and the energy that goes with it. The new champion’s chin can’t be faulted. But his punches were laser-guided.

Chudinov, fighting out of the blue corner in gold trunks trimmed in black, came to Germany to mix it up. Sturm didn’t oblige him, except when it was tactically relevant. They both ate punches. They both dished it out. It was a close, hard-fought fight that could have gone either way.

The early rounds went to Sturm. The late rounds went to Chudinov. Sturm was cut above his right eye. His face was misshapen. Chudinov was fresher after 12 and it’s easy to see why he thinks he won.

“Felix fought very well, very hard,” Chudinov said. “There were a few clashes of heads, sometimes Felix’s fault, sometimes mine. But I’m not in agreement with the decision.”

They fought once before and it was close. They fought a second time. It was close again, but this time the title changed hands.

“Perhaps that was my last bout today,” said Sturm. “There was huge pressure. I’ll give it a bit of time. We want to come down from this first.” 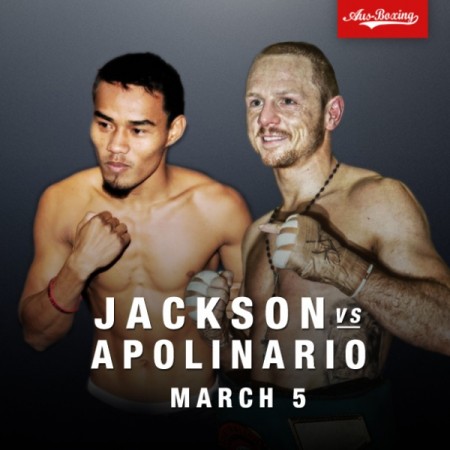