In Culiacan Sinaloa, with thousands of fans, national and international personalities, politicians and sport artists, former world Mexican champion Julio Cesar Chavez Gonzalez has been honored with the unveiling of a statue in his honor last Thursday.

“Julio is a legend of boxing and who filled Mexico and the world many emotions and pride. Today it has become a source of inspiration, “said Mauricio Sulaiman.

“Chavez is one of the best of all time, not only in Mexico but for the world. He is a great example for all boxers, because after retirement is in excellent condition, “Mendoza said.

Chavez statue is 3.5 meters height and 2.5 square meters base and was made by local sculptor Ricardo Becerra.

He won the super featherweight and super lightweight world titles of the WBC, WBA, and IBF and was finally inducted into the Boxing Hall of Fame in 2011. 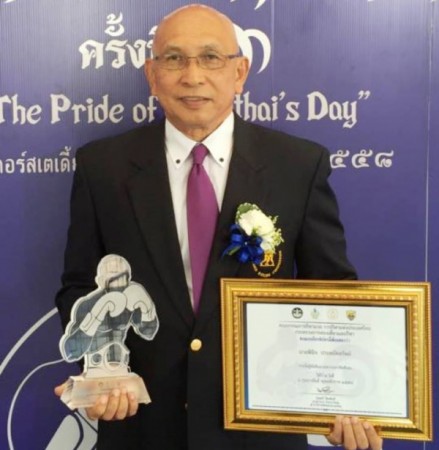