Born on the Cote D’Ivoire in 1987, Soro is an eight-year pro who fights out of Villeurbanne, France (27-1-1, 17 KOs). Fifth-ranked by the WBA, he’s won several regional and minor titles, including the vacant EBU middleweight belt by knocking out Emanuele Blandamura in the eighth. That was in his most recent fight, but “recent” in this case was 13 months ago. Never stopped, Soro’s sole loss came by way of Zaurbek Baysangurov, who won by unanimous decision in May 2012. Soro drew against Antoine Douglas in July 2014, vying for the vacant WBA International middleweight title.

His 32-year-old Argentine opponent is a 12-year vet (45-3, 35 KOs) who’s also won regional and minor titles, most recently Argentina’s vacant super welterweight belt by stopping Jose Carlos Paz via fourth-round TKO this March. However durable, “El Tigre” has lost all three fights by way of stoppage, most recently to Kell Brook, who won by third-round TKO in October 2012.

Kovalev and Chilemba's War of Words 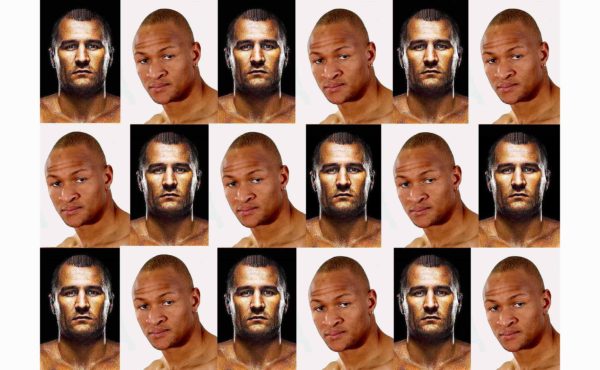