The cruiserweight division doesn’t get much press, but there’s a very intriguing matchup coming down the pike in boxing’s 200-pound weight class, courtesy of Premier Boxing Champions on Spike TV. On Friday, December 18 at the Palms Casino Resort in Las Vegas, WBA “interim” cruiserweight champion Beibut Shumenov (16-2, 10 KOs) of Kazakhstan will defend his title against former champion Krzysztof Wlodarczyk (49-3-1, 35 KOs) of Poland.

After a successful campaign in the light heavyweight division—one that included a WBA title run from 2010-2014—Shumenov made the move to the cruiserweight division. After forcing Bobby Thomas Jr. to retire after the fifth round in his debut in the weight class on December 13, 2014, Shumenov would win his current title via unanimous decision over BJ Flores on July 25, 2015.

The slick boxer used his superior movement and above-average jab to earn a four-point win on all three judges’ scorecards. In the scrap with Wlodarczyk, Shumenov will be looking to successfully defend his title for the first time.

Wlodarczyk lost his WBC cruiserweight title in his last fight against Grigory Drozd on September 27, 2014 via unanimous decision. He had held the title since May 15, 2010, having defended it six times.

After more than a year out of the ring, Wlodarczyk returns seeking another piece of the cruiserweight crown.

Stylistically, this is an intriguing clash. Shumenov prefers to keep his distance while pot-shotting opponents who are trying to close the space.

Wlodarczyk is more of a straight-forward boxer-puncher. The fighter who is best capable of dictating the identity of the fight will have the clear advantage.

If Wlodarczyk can make it a slugfest, he’ll be more in his element. If Shumenov can control the tempo, using his feet and jab to escort him in and out of danger, he could give the Pole his second consecutive loss. 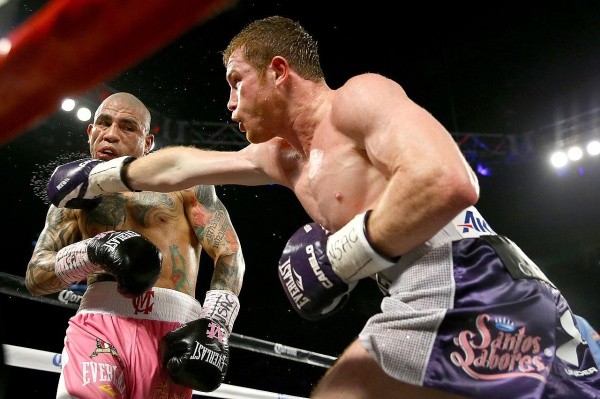