The bereavement in England and the United Kingdom in general due to the death of Queen Elizabeth II has prevented public events from taking place in the coming days, so the fight between Claressa Shields and Savannah Marshall has been postponed.

The British Boxing Boardof Control issued a statement in which it stressed that there will be no events of any kind during the next few days, while the organization has estimated that it will take place next October 15.

Both were to step into the ring of the O2 Arena, in London, this Saturday to put the WBA middleweight championship and the WBC, IBF and WBO belts at stake, but the unfortunate loss of the monarch forces to mourn.

Both women will reorganize their training sessions in order to find the best plan for the next month and be at 100% for the big bantamweight bout.

Register for the WBA Centennial Convention 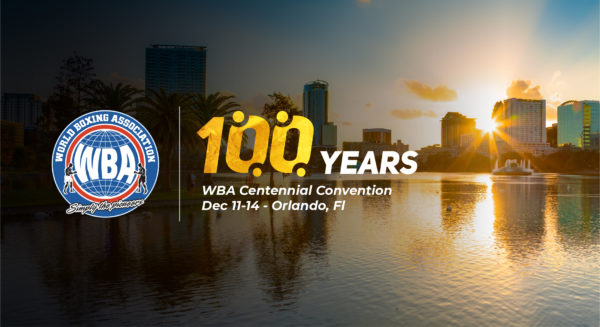