The World Boxing Association minimum female champion, Seniesa Estrada, who celebrated her 30th birthday a month ago, has signed a new contract with a real enthusiasm as she has shared on her social networks.

In addition to announcing that she will not be fighting this coming August 6 in Texas, United States, Estrada shared with her followers that she has signed a promising contract with Top Rank, Inc, being the second female of the company.

Super Bad was ready to face Anabel Ortiz again in a rematch fight after she snatched the WBA 105 lbs. title from the Mexican in a unanimous decision. But for the time being, both are waiting for a rescheduling.

After that consecration against Ortiz in March 2021, Estrada defeated Tenkai Tsunami in Los Angeles in July and by December she closed the year with a shocking knockout against Maria Micheo.

With a spectacular record of 22 wins with 9 quick knockouts, no losses and no draws, Estrada is waiting for another fight that will be a stepping stone to her desire to become undisputed champion.

Claressa wants to add to her legacy against Marshall 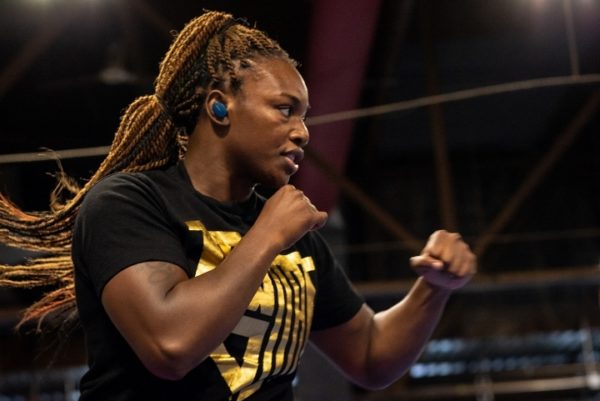