Roy Jones Jr. is one of the distinguished guests of the 2017 Convention of the World Boxing Association. The American professional boxer will be in Medellin, Colombia, for sharing his experience with the audience and enrich this great event,

Jones is one of the elite boxers of his generation thanks to all his achievements. He had a great career from his amateur career and won a silver medal at the 1988 Seoul Olympics, when the world was already the attention on his great talent.

This boxer stepped up to a professional career within the super welterweight division and he’s the only boxer to start in that category and subsequently become a heavyweight champion. Jones, not only faced the best boxers of an era, but also managed to prevail against the majority. Bernard Hopkins, Felix Trinidad, Antonio Tarver and John Ruiz, are some of the names that appear on Jones’ professional boxing record.

He was a WBA champion in different divisions and fought until the beginning of this year. He officially retired at the age of 48 after an internship in Russia, a country that welcomed him and granted him the citizenship. This former boxing champion not only stood out on the ring, but also has ventured into music, specifically in rap music, and has participated in several films as an actor.

Jones’ integrity will be a great addition to the WBA Convention due to all he can offer, that’s why the Association is really excited for having his presence in the event.

Evander Holyfield will be in the WBA 96th Convention 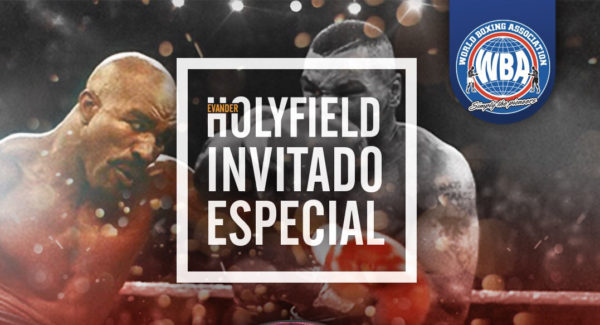