Rene Alvarado brought great joy to the people of Nicaragua, a country of great boxing tradition, thanks to his victory over Andrew Cancio last Saturday. The new champion of the World Boxing Association (WBA) at 130 pounds returned to his home country between activities and commitments, visited the office of the Vice President of the World Boxing Association (WBA), Renzo Bagnariol.

Alvarado was together with his brother, who is the IBF champion at 108 pounds, and together they have accomplished a feat as twin brothers who are both world champions.

Rene thanked Bagnariol for professional support but also on a personal level and said he received the letter sent by the president of the agency Gilberto Jesus Mendoza. Alvarado said he was very happy for the words sent by the president and sent words of respect and thanks to the WBA leader.

The new champion, 30 years old, said he intends to rest after his fight but wants to return to the ring to proudly defend his black and gold belt, which materializes the great dream of his career. 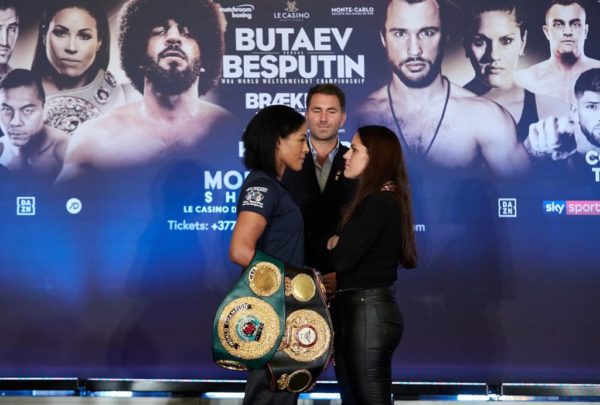