WBA heavyweight champion (in recess) Ruslan Chagaev has arrived in Helsinki, Finland for Saturday’s showdown with Nikolai Valuev. In an interview with boxing.de, the unbeaten Chagaev spoke about fighting in Helsinki, his preparations, his achilles tendon injury, Valuev reclaiming the WBA belt in his absence, and much more.

You arrived in Helsinki yesterday. What do you like about the city?

It’s great here in sunny Helsinki. I simply like this city, especially now that the sun is shining. This morning I’ve already run alongside the water of the beautiful bay. That was great!

How did your preparation go?

In any case much better than the last time. I’ve had a great preparation with great sparring partners. I’m fully prepared, 100% fit and am looking forward to the fight on Saturday. It’s finally time to clear this up.

How difficult were the months after the injury in June 2008?

It wasn’t a good time, but my family has helped me a lot. I had to go through many emotions. I even briefly thought about quitting, but my five-year-old son Arthur always said ‘Dad, you have to fight. Then you can use the money to buy me a gift.’ My family is my full support.

How important is it now to keep your emotions in check?

Very important. When I was hurt, Valuev simply got my world championship. This made me angry. Normally a boxer is named interim champion until a world champion is fit. That didn’t happen. Now I will correct this with my fists. Nothing else matters. Emotions will only interfere.

Do you have any problems with the Achilles tendon?

No. I started rehab very early. Our sponsor Adidas built me a special shoe that stabilized the area. I don’t think about the injury anymore. I already showed that in my fight in February in Rostock.

You are currently the only boxer who has defeated Valuev. How big of an advantage is it to already know that you can defeat your opponent?

My victory and conquest of the title is naturally an advantage. I have shown everyone that in spite of his great physical advantages that I can win. Also Holyfield looked good against him, and even won in my opinion because he boxed like me. You have to box Valuev with good technique and tactics. [For him] boxing means defeat.

Valuev is nearly a foot taller with a corresponding reach advantage. How must you box to leave the ring once more as a winner?

“Due to the size of Valuev, one must always make special preparations. Like last time, I sparred with a group of four giants, my basketball team, with a combined length of over 26 feet. There’s Julius Long, who I think is three inches taller than Valuev. Then, Pedro Carrion, at 6?7 from Cuba and the Canadian Raymond Olubowale, who is called “Mount Kilimanjaro” because of his size. Sometimes we played basketball to loosen up. A ‘basketball team’ to prepare, it couldn’t have been better. I also had another very experienced sparring partner in Larry Donald, who in the opinion of the experts actually won in his world championship fight against Valuev. He knows how to beat him.”

On May 30th, will you leave the ring victorious?

I don’t like predictions. I’m not the type to do this. I want to win and show who the real champion is. I am and will remain the world champion – that’s what’s most important. I found it unfortunate that he could call himself a world champion. I defeated him. Where has he earned the right to be called world champion?

And then do you want to get one of the Klitschko brothers in the ring?

I would gladly box both. If they want my belt, they have to get past me. But now I’m just fully focused on Valuev.

Is there anything you are afraid of?
Yes, roller coasters. With my wife Viktoria and my son Artur, I always want to take part in everything, but this is not my thing. I reject this always – I get too wound up on these things which are very high and fast, but unlike fast cars I don’t have control 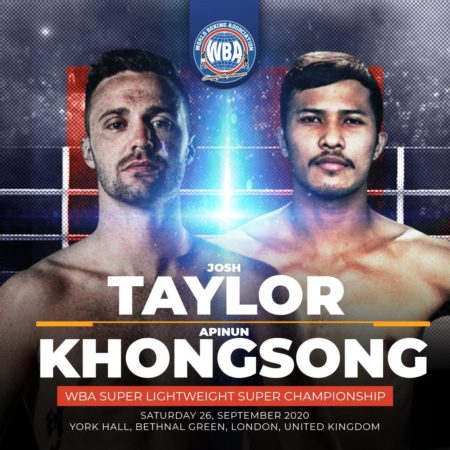 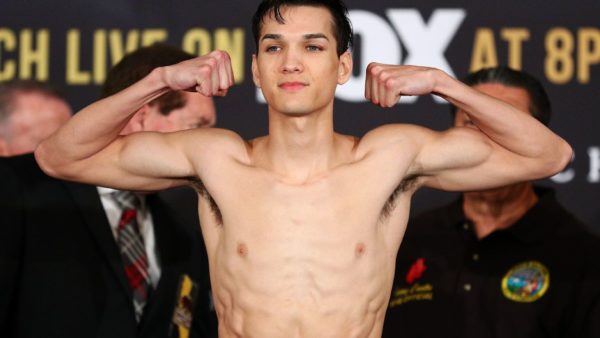 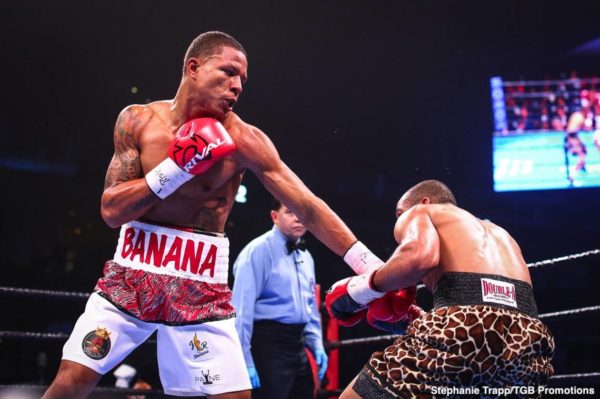