Nicholas “The Axeman” Walters (25-0, 21 KOs) is training hard in preparation for the defense of his WBA featherweight title against Miguel Marriaga (20-0, 18 KOs) at Madison Square Garden in New York City on June 13th. In 2014, the Jamaican-born Walters burst into the boxing limelight with brutal knockout victories over Vic Darchynian and Nonito Donaire. Now, “The Axeman” will be facing the challenge presented by the Colombian Marriaga, who is little-known but said to be extremely dangerous. It will be a showdown between two unbeaten KO artists. It will also be a grudge fight in view of the fact that Walters lost to Marriaga in the pre-Olympic trials in 2008. Fightnews asked Walters a few pointed questions regarding the upcoming battle.

How does it feel to be scheduled to fight in the Madison Square Garden?
It’s an honor and an incentive to put on a great show.

You watched videos of Miguel, right? What’s your opinion of him?
Good fighter, has skills and can punch, he’s hungry. Videos only tell you so much. Once in the ring I’ll figure him out,

Between the two of you, you have an 87% KO ratio. That’s a lot of dynamite. Any chance the fight will go the limit?
I’m going in there aiming for the knockout. I want to stop this kid and send a big, loud message to all the featherweights out there. 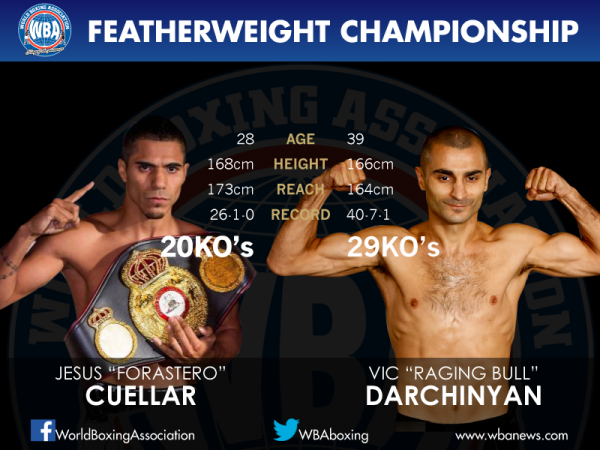