Parra, who is 22 years old was not intimidated and in the second round sent Parejo to the canvas with a straight to the chin, and it took Parejo a little to get over it. However, the former world champion gave everything in the third round and with good upper combined with left hook to the face managed to return the medicine to his opponent. In the fifth chapter was the third and final fall of this battle, again Parra knocked Parejo down after an exchange in the middle of the ring.

Despite the experience “The Executioner”, 30, shone and with good uppers began to reduce his opponent conditions. This was the key to block his opponent and connect his combinations. Thus, he managed his response to get a unanimous decision: 95-92, 96-91 and 95-92.

The boxing card also highlighted the fight for the National Colombian Welterweight Title between the local Jeovanis “El Meque” Barraza and Segundo Herrera. They gave a great battle with lots of exchanges. Although Barraza’s attack was very strong, Herrera resisted and responded. Nevertheless, the three score cards voted for “The Meque” 97-93, 08-92 and 96-94.

Meanwhile, Venezuela Rodrigo Ramirez fought the experienced Colombian Ronald Ramos in 108 pounds. Ramirez got ahead in a complicated fight in which his opponent was constantly moving and tying him. Nevertheless, he knew how to win to win the majority decision.

Another Venezuelan, Franklin Manzanilla did not have to do much to achieve his victory. In the very first round he knocked out Juvenal Herrera and continues steadily in 122 pounds.

Barranquilla Fight Club was a success and managed to make fans happy. 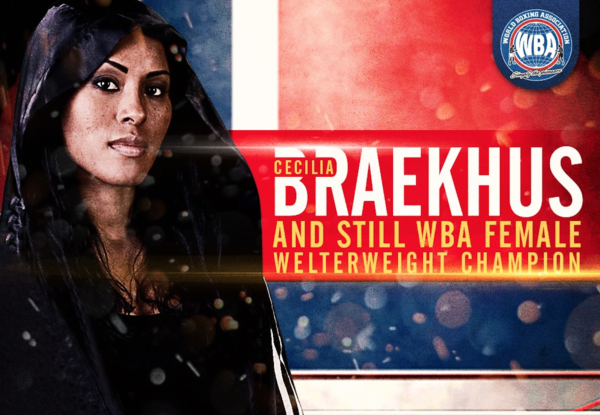