Swedish native Badou Jack and American Marcus Browne beat the weight at the scales via coming in at 175 pounds each. Both men are ready to fight for the interim title of the World Boxing Association (WBA). Their fight will take place this Saturday at the MGM Grand in Las Vegas.

Jack, who was already champion at lightweight in 2017, wants to give a great show for the fans. The Las Vegas native has a record of 22 wins, one defeat, 3 draws, and 13 knockouts.

While Browne will be fighting for the first time for a world title, he comes into the fight with a perfect resume, undefeated in his professional career and a blue chip prospect. The North American boxer has 22 wins in as many fight, with 16 of his wins coming by knockout.

The Jack-Browne brawl will take place on the undercard featuring Manny Pacquiao and Adrien Broner, who will compete for Pacquiaos WBA welterweight title. 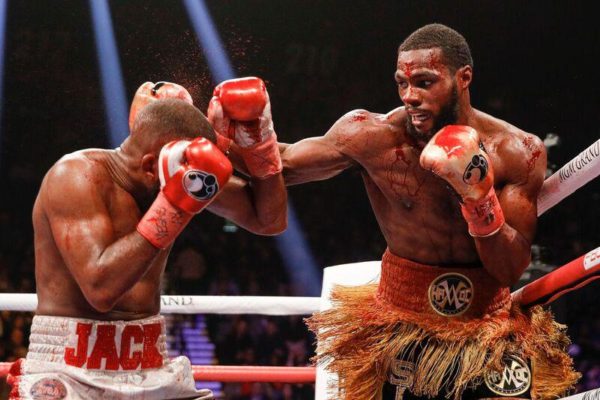