The World Boxing Association will hold on Thursday 11 the heavyweight world title fight at the Hard Rock Hotel & Casino in Las Vegas, between the Cuban Luis Ortiz and the Nigerian Lateef Kayode.

“Many well known boxers have come before me and have won the heavyweight championship and be one of them is an honor for me” said Ortiz.

On the other hand, Kayode said “I will fight with all my heart for this championship and I will not disappoint my fans, Friends and family”, who also added that with his show will leave the perfect environment for the Saturday between Floyd Mayweather Jr and Marcos René Maidana fight.

The officials for Ortiz vs Kayode will be Robert Byrd, as referee, Tim Cheathan, Adalaide Byrd and Robert Hoyle the Supervisor is Julio Thyme for the WBA. 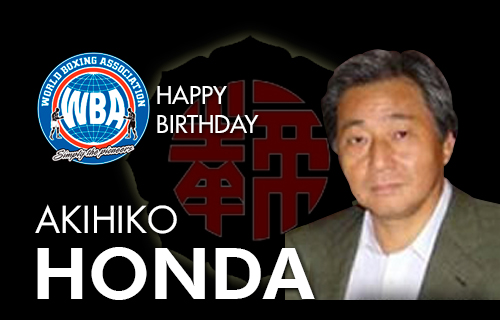