The bout between Vergil Ortiz Jr. and Michael McKinson to be held this Saturday in Fort Worth, Texas, will be a World Boxing Association (WBA) welterweight eliminator.

Ortiz and McKinson will star as the main event of the evening, which will be at 147 pounds and will pit two young and undefeated fighters against each other.

Ortiz Jr. is one of the top prospects in all of boxing and has the knockout power that has made him a household name among the sport’s elite. The 24-year-old American will be making his first fight since last August when he knocked out Egidijus Kavaliauskas in Frisco.

“It feels good. Of course, I have to outbox Michael on Saturday. We’re not going to look past him, but I’m very thankful that this fight is an eliminator,” Ortiz assured a press conference.

McKinson, 28, is a British fighter who has made his career mostly in his home country and will be appearing in the United States for the second time in his career.

“Very motivating. I’m very focused. This is like the cherry on top of the cake,” he noted about the eliminator.

Ortiz Jr. has 18 knockouts in as many fights. McKinson has 22 wins and 2 knockouts. 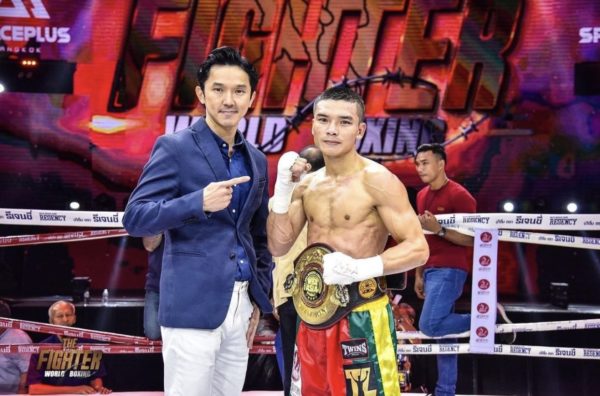