One hundred years ago was born in the United States Joseph Louis Barrows, who would be a champion known as Joe Louis, “The Detroit bomber”.

Of a Humble family, he was orphaned at age 4. He was the seventh of eight children he moved to Detroit with his stepfather, and began working as an ice delivery boy and carpenter. He began visiting a gym where he showed his conditions and began the practice boxing.

At the age of 20 he made his professional debut with a first round victory. Since then he became known not only for his style and power but as a color boxer who attracted the audience to his fights. His peers identified themselves with him, and supported him before the possibility that he might have become the first colored heavyweight champion after Jack Johnson.

He defeated boxers like Primo Carnera, King Levinsky, Gus Dorazzio, Max Baer and Paulino Uzcudun. However on June 19, 1936 to stumbled with the German Max Schmeling.

His rematch with Schmeling took place in 1938 and defeated him the first round and left him with two broken ribs.

During WW II he made boxing exhibition to the allies soldiers. He tried to retired as champion but the IRS made him pay a million dollars he owed, and he went back into the ring in 1950 with Ezzard Charles who defeated him. Later he fought on October 26, 1951, with the raisins star Rocky Marciano, who defeated him in eight rounds.

He retired bankrupt when the Treasury confiscated all his property. He left his professional record in 71 bouts, with 68 victories of them 54 by KO, and lost three times.

He tried his luck in wrestling, but he did not succeed, like all the other business attempts he made, so he decided to work in a casino in Las Vegas as Public Relations.

He had health problems since 1969, and the following year was interned in a psychiatric. He died on April 12, 1981, as a result of a cardiac arrest. His friend, the German Max Schmeling paid for their illness and funeral expenses. 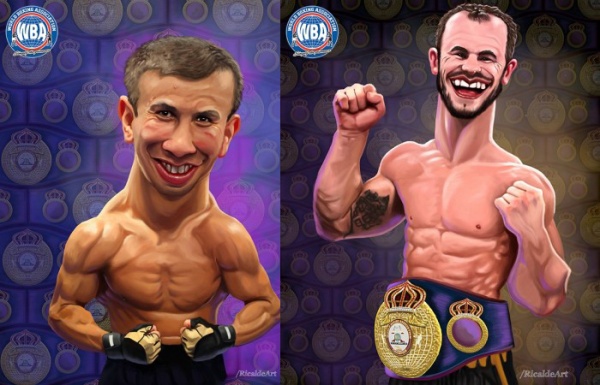