Nevada Athletic Commission appointed referee Kenny Bayless as the third in the ring for the battle between Jesus Cuellar and Rico Ramos on Friday in Las Vegas. The fight will be the first defense of the interim featherweight owned by the Argentine Cuellar.

Also were appointed as judges Lisa Giampa, Glenn Trowbridge, and David Sutherland. Gilberto Jesus Mendoza will be the supervisor. 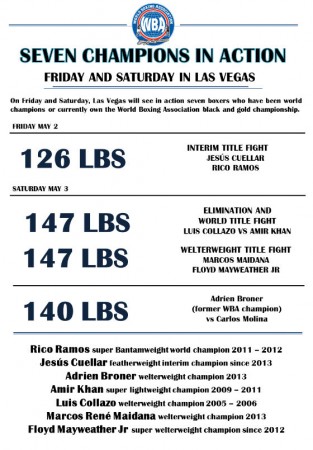