The World Boxing Association (WBA) Championships Committee ordered the auction for the fight between the minimumweight champion, Thai native Thammanoon Niyomtrong, and the Mexican mandatory challenger Jose Argumedo, to take place on September 16th in the offices of the organization in Panama City.

The oldest sanctioning body in the world notified all parties involved in the situation and will be carrying out the auction, which will be directed by the deputy director of the Classification Committee, Panamanian Aurelio Fiengo.

Interested promoters know the situation about mandatory combat and its auction thanks to a statement sent by the WBA.

The Asian native has been champion since 2014 and has made 11 successful defenses of his title. He currently has a record of 20 wins, no losses, and 7 knockouts.

Argumedo won the chance to challenge the champion after knocking out Venezuelan native Alexis Diaz in a match last March. He is coming into the fight with a record of 23 wins, 4 losses, 1 draw and 14 knockouts.

How to score a round 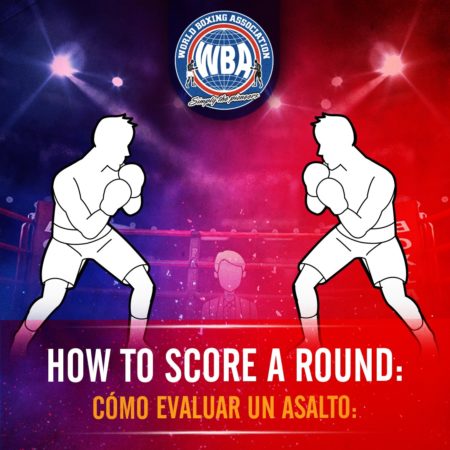 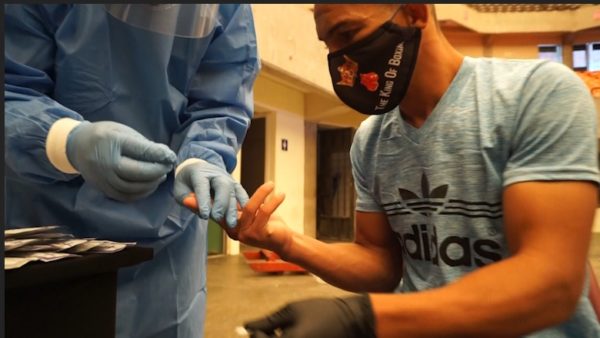 Boxers and staff members for this Saturday’s event in the...