The two fighters are squaring off tomorrow, July 27th, at Qingdao Guosen Gymnasium in Qingdao China.

The champion, “Knockout CP Freshmart” as he is also known by, will be coming into the fight undefeated as a professional and coming off of an impressive title defense performance over Toto Landero in March in which he won a unanimous decision victory.

The challenger Xiong is coming off of a majority decision victory over Panya Pradabsri in October of 2017 where he handed Pradabsri the first loss of his professional career.  Xiong also won the vacant WBA International Minimumweight Title in this fight. 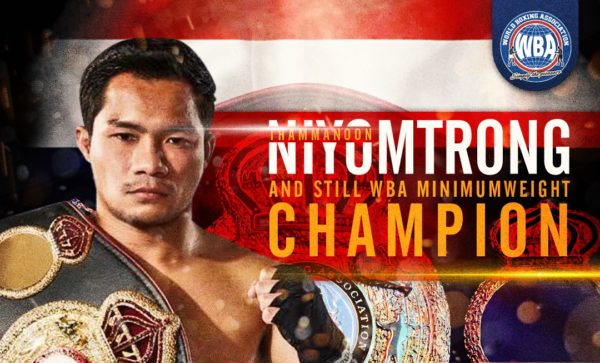