The minimumweight champion of the World Boxing Association, Thammanoon Niyomtrong, and his challenger Byron Rojas had no problems Wednesday at the weigh-in ceremony, both registering 104.5 pounds and leaving everything sealed for their match on Thursday in Chonburi, Thailand.

“Knockout CP Freshmart” will comply with the sixth defense of the 105-pound championship of the WBA that he has held since June of 2016. For his part, Rojas will have his expected rematch against Freshmart, a man who ended his reign, after the epic victory against Hekkie Budler.

Since they met two years ago, a lot of water has flowed down the river, Rojas (25-3, 11 KO’s) has won 8 straight victories and comes with the motivation of Nicaragua currently having two world champions – which is motivation to make himself a champion.

For his part, Niyomtrong (18-0, 7 KO’s) will seek to enlarge his legacy within the black and gold organization that he has built without leaving Asian territory and which began in 2012 when it made its first professional appearance. 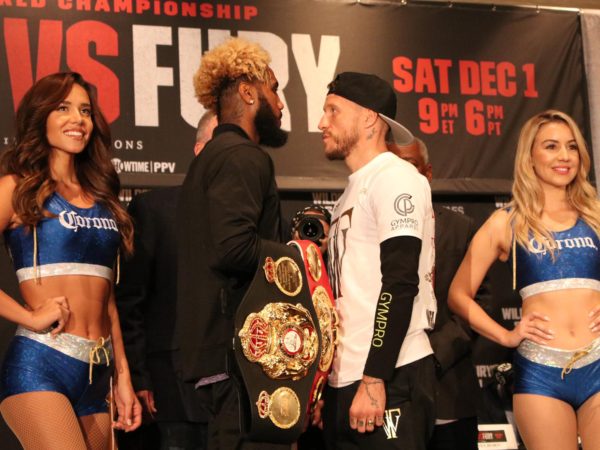