The fight was officially announced by the promoter of the WBA middleweight 160 lbs title between the super champion Gennady Golovkin and Marcos “veneno” Rubio, who will be the main fight of the night.

The Filippino holds the belt ever since he defeated the South African Simpiwe Vetyeka, on May 31, 2014 in Macao, China.

On the same night, Walters defended his world title to defeat Vic Darchinyan by KO. The Jamaican is the 126 lbs champion since December 8, 2012.

Perfect night for the Venezuelan boxers in Caracas 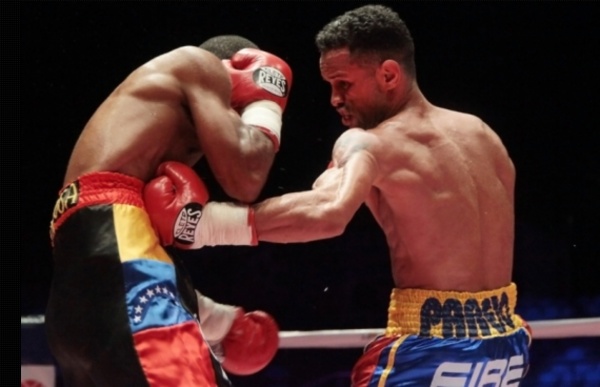