The mythical Luna Park has once again become the center of attention for boxing as one of the most historic venues in Latin America for the world. This Saturday, March 26, it will hold its second pugilistic evening since its reopening in November 2021. Two vacant World Boxing Association Fedelatin belts will be at stake.

On the one hand, in the welterweight category, 22-year-old Jose Angel Rosa, undefeated with a total of 12 accumulated victories, 10 of which have been finished before the limit, will fight his countryman Santiago Sanchez, who has 8 wins, 4 knockouts and 3 reverses. These fighters will fight for the WBA Fedelatin 147 lbs. belt.

Then, the young Argentinean prospect Pablo Corzo, 21 years old, will appear at the Palacio de los Deportes of Buenos Aires with 9 undefeated fights, all of them won by knockout. Corzo will be disputing the Fedelatin Super Middleweight title against the most experienced Ecuadorian in the ring, Roger Guerrero, who has a total of 17 fights won with 10 knockouts, 2 losses and 1 draw. 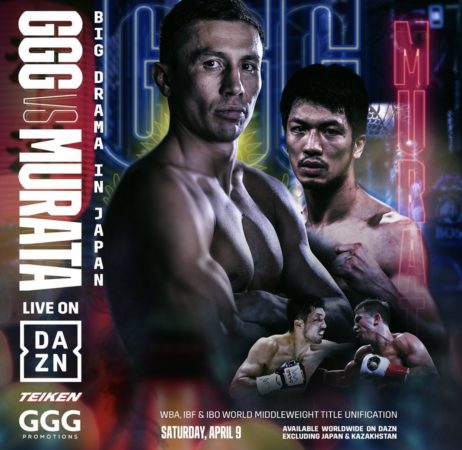