Jessica Nery Plata and Kim Clavel will step into the ring this Friday, January 13, to dispute the WBA and WBC junior flyweight title unification fight at the Place Bell venue, in Laval, Canada.

The bout was scheduled to to take place last December, however, it had to be postponed, when Clavel’s body temperature increased on the day of the weigh-in, forcing the date to be changed to 2023.

That six-week gap has given both women a chance to recover and get to full strength as originally planned. Plata will make the first defense of the crown she won in March 2022 against Argentine legend Yésica Bopp, whom she broke a long winning streak.

Clavel will go to the second defense of his crown and will try to add the black and gold belt. Her advantage will be to do it at home and arrive with great confidence in her career and the motivation of her environment to get a win. 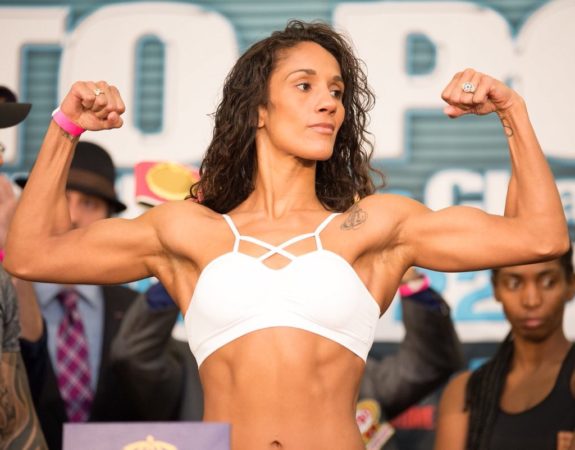