The World Boxing Association female Light Minimumweight Champion, Monserrat Alarcón, entered the ring after the opportunity she had programmed in March was cancelled. In a fight in the Minimum division, Monserrat successfully completed the eight rounds against her fellow countrywoman Itzayana Cruz Delgado in Ciudad Nezahualcoyotl, Mexico, on Friday night.

The desire to fight again was evident inside the ropes. Montserrat showed her technical supremacy without delay, without speculation, just confident of the work and effort made to get to the date in the best conditions.

The champion knew that it would be a challenge to come back after so many months of inactivity. Her opponent, Cruz Delgado, with a frontal style, tough, proposed the exchange of blows in great part of the fight.

Monserrat did not refuse the exchange but applied the experience of having faced great fighters like Ayaka Miyao and successfully overcame the difficulties to win unanimously.

Monserrat has proven herself in a new weight category while retaining the World Boxing Association Light Minimum crown in anticipation of new and greater challenges. 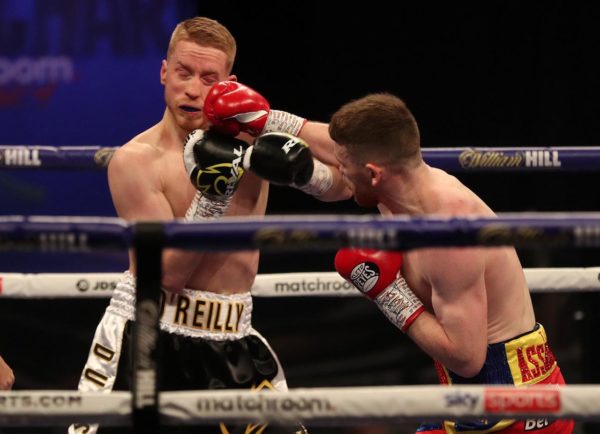 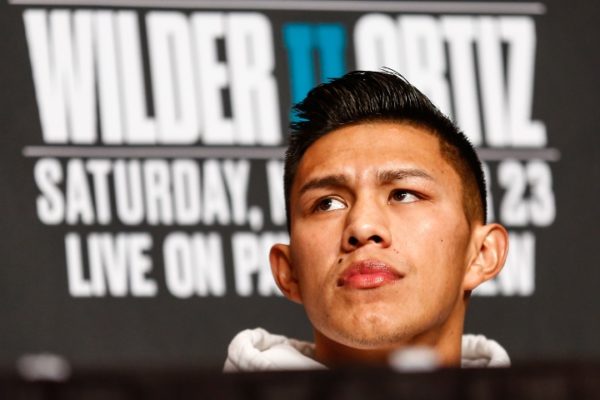