Englishman Jamie McDonnell retains his World Boxing Association (WBA) Bantamweight championship. Even though the European boxer is studying the possibility of going up a division, it is not a final decision.

For that reason, he is still the Champion at 118 pounds. McDonnel has six defenses of his current World Title, being the most notable ones his two fights against Tomoki Kameda.

The WBA congratulates new members of the Canastota Hall of Fame 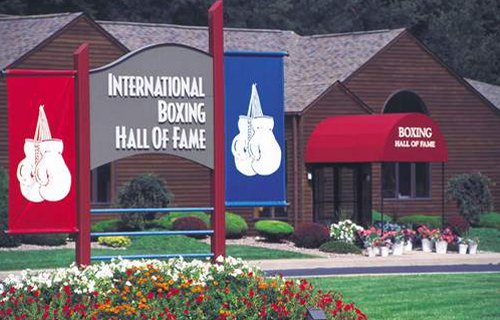