After his victory over Filippino Manny Pacquiao, American Floyd Mayweather Jr was chosen as the Boxer of the Month by the World Boxing Association.

With the triumph on May 2 at the MGM Grand in Las Vegas, Mayweather, the universal monarch extended his unbeaten record to 48-0, 26 KO.

The mention of the month was given to the Russian Denis Lebedev who defeated Youris Kalenga by decision, in a mandatory cruiserweight fight cruiserweight on April 10 in Moscow. 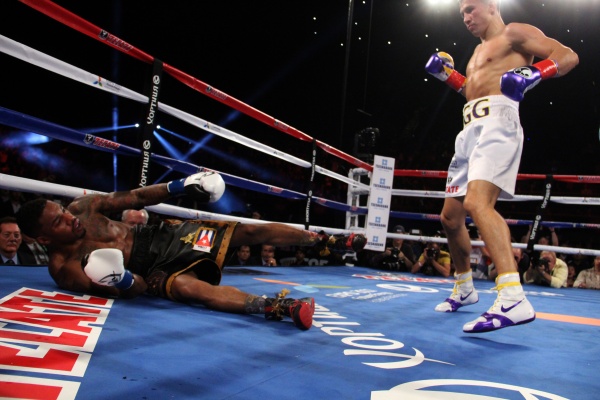