The World Boxing Association (WBA) released its women’s rankings for the month of June and the individual awards of the month with Mayerlin Rivas as the most outstanding fighter and Clara Lescurat as the Honorable Mention.

Rivas reappeared after a long period of inactivity and did so with Matchroom Boxing in Guadalajara, Mexico, on June 10. The super bantamweight Venezuelan world champion demolished Karina Fernandez, who did not come out for the fourth round after receiving a punishment that caused her nose to bleed during most of the fight.

In Lescurat’s case, she became the new super flyweight champion by dethroning Mexico’s Maribel Ramirez on June 24, in Buenos Aires. The Argentinian won a unanimous decision at home with a good performance in the WBA KO Drugs.

The women’s rankings lists are already posted on the WBA website and available for all press and fans in general.

Inoue is Boxer of the Month, Haney Honorable Mention 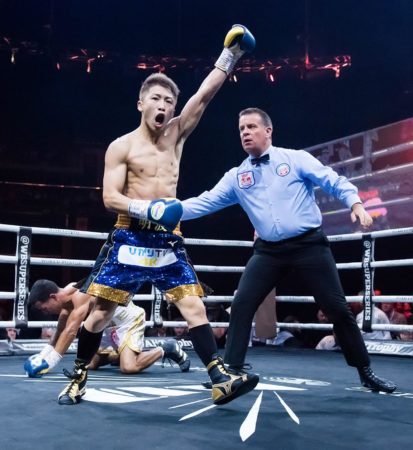