The World Boxing Association (WBA) super bantamweight champion, the Venezuelan Mayerlin Rivas, will defend her championship against the Mexican Isis Vargas this June 10 at the Arena Coliseo, in Mexico City.

La “Monita” will reappear after a long time of inactivity and in a big stage as part of the Matchroom Boxing event, in which Hiroto Kyoguchi will defend his WBA Light Flyweight title against Esteban Bermudez.

Rivas will make the first defense of the belt she won against Laura Ledezma in 2020. The 34-year-old fighter begins a new stage in her career, in which she will have the opportunity to expand her name around the world.

Her opponent will be a tough Mexican with a lot of will. Vargas has the advantage of being at home and having youth on her side (24 years old). She has experience since she disputed a world belt against Yamileth Mercado last February.

Buatsi and Richards face to face at a press conference 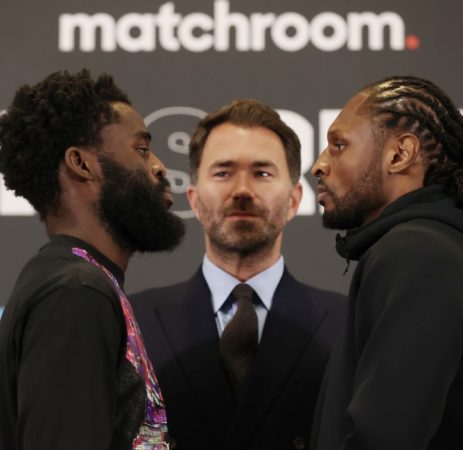