Matchroom Boxing, with Frank Smith as representative in the dispute that took place last Monday, September 20 via online, offered an amount of US $ 245,000.00 and surpassed the US $ 217,770.00 put on the table by Y12 Management.

The bidding was led by Carlos Chavez, chairman of the championships committee. In the official document delivered by Matchroom, they gave three venue options including Las Vegas (USA), Cleveland (USA), and Tashkent (Uzbekistan).

The distribution will be 60% of the amount for Soro and 40% will go to Madrimov.

After the bidding, Matchroom has 20 days to submit the contracts signed by both parties to the WBA office. 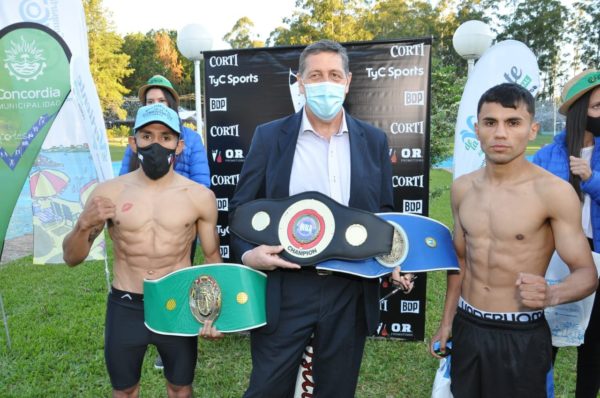