With her eyes fixed on the target, Canadian Mary Spencer defeated Cynthia Lozano by technical knockout in the first round to consecrate herself as the new World Boxing Association international champion at 154 pounds. This was one of the main fights in Montreal Canada on Friday night.

With a powerful left cross to the chin in the middle of the exchange, Spencer took Lozano to the canvas and although the referee gave the pass to continue after the count, the punishment exerted by one of Canadian boxing stars made the third in the ring to stop the actions immediately to take care of the Mexican.

This was Mary Spencer’s fifth quick finish in her 7 undefeated fights as a professional. This time it only took a minute.

Lozano, despite her warrior qualities, scored her second knockout in less than a year and her record stands at 9 wins with 7 knockouts and 2 losses.

With her constant rise and the great performance she sustains, Mary Spencer could be very close to being one of the next opponents to dispute the absolute black and gold belt that Hannah Rankin will seek to defend next September 24 in Nottingham against Terri Harper. 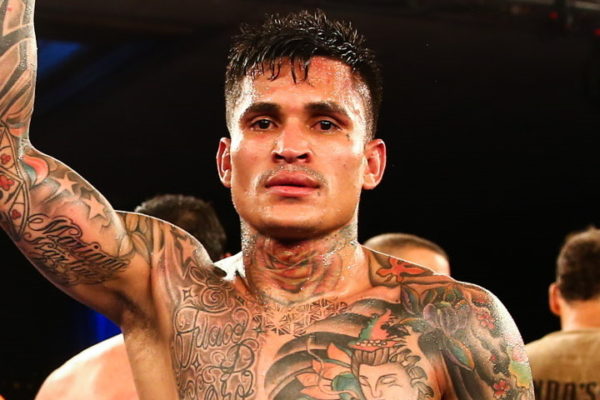