Mariana Borissova will be supervising the upcoming Saul “Canelo” Alvarez vs Gennady “GGG” Golovkin super fight in Las Vegas.  In addition to that, she is also a lead for WBA Europe and a member of the WBA directory.  She is a very powerful woman in the sport of boxing.

Mariana is vital within the operation of the WBA thanks to her successful suggestions in European boxing, as well as the seasoning that she has attained over many years of working within boxing.

Mariana is an important asset for the WBA, seeing as how she has ruled and supervised boxing in Europe and has made the organization much stronger.

Mariana has the goal of coming through on her commitment to go the extra mile to develop boxing in Europe and to raise its level further, as she has done over the last years.  No doubt she has the experience and wields the power to come through on her pledge.

The first Canelo-GGG bout was a great battle 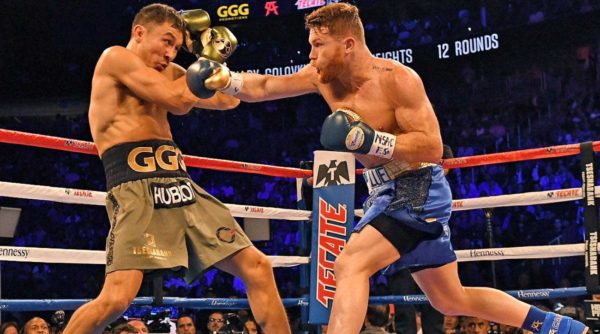