Both began the fight looking to exchange punches. However, Charr started raising his level and connecting the best punches. Thus, he managed to make the Russian stagger in the seventh round and knock him down in the eighth, which undoubtedly gave him advantage on the judges cards.

Now, the new WBA Champion’s team must negotiate with Puerto Rican Fres Oquendo. Both fighters must reach an agreement before December 22 or the fight will be called to a purse bid. 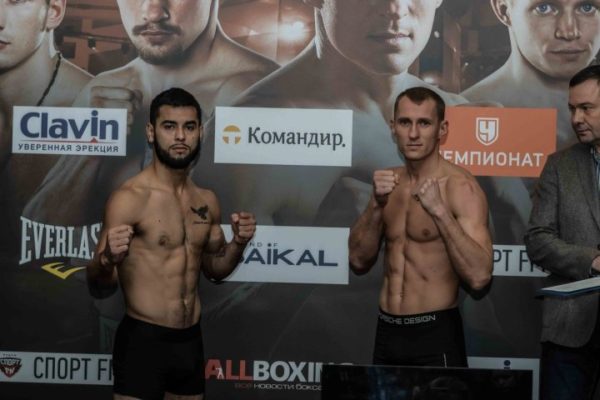