“Big Daddy,” who’ll turn 37 on April 14, is back home, reveling in the knowledge that he’s Australia’s first world heavyweight champ. Eagerly awaiting him at Sidney Airport was his mom, Leonie, who found herself on the receiving end of many a hug from her loving and liberally tattooed offspring, all 6’5″ and 250¾ pounds of him.

“I don’t like losing,” Browne told the waiting press, in reference to having been knocked down by Chagaev in the sixth. “My children were looking up to me and no doubt Australia was watching at the same time as well, so something I didn’t want to do was lose, especially in that way, getting knocked out.” His trainer, Rodney Williams, drove home the point by playing the family card. “He got knocked down real good,” said Williams, “but his eyes were pretty clear…but it was time to pull the motivational cards out of the back pocket, reminding him of his kids.”

Browne’s first title defense will likely come against Fres Oquendo (37-8, 24 KOs) in June. Sixth-ranked by the WBA, Oquendo last fought in July 2014, failing to score the then-vacant WBA World heavyweight title by losing to Chagaev via majority decision. Should Browne emerge triumphant, how far behind can be undefeated WBA Super World heavyweight champ Tyson Fury (25-0, 18 KOs)? That’s the prize on which Browne is keeping his eye. A gray eye, cold and clear as an autumn sky. 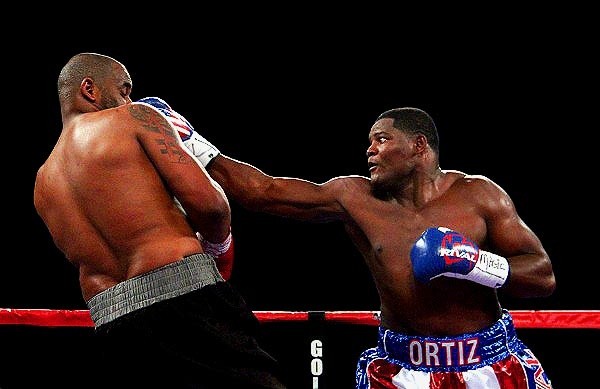