Lucas Browne (24-0, 21 KOs) became Australia’s first world heavyweight champ when he won the WBA World heavyweight title by stopping Ruslan Chagaev (34-3-1, 21 KOs) via 10th-round TKO at the Colosseum Sport Hall in Grozny, Chechnya, on March 5. In recognition of this achievement, the sanctioning body named “Big Daddy” its Boxer of the Month.

That recognition is now in jeopardy, however, given that Browne failed a post-fight drug test.

According to the Voluntary Anti-Doping Association (VADA), Browne’s “A” urine sample contained traces of Clenbuterol, a proscribed weight-reducing drug. Should Browne’s “B” sample confirm the original findings (or should he refuse the follow-up test), the fight will be ruled a no contest and he’ll be stripped of his title.

“I would like to assure all my fans, the whole of the boxing world and all of Australia that I am not a drug user or a drug cheat,” said Browne in a recent statement. “The news of this positive test has shocked and devastated me, and I will be fighting for as long as it takes to clear my name. Prior to today I had not heard of the drug clenbuterol and had no idea what it was used for. I am now aware that it is essentially a weight-stripping drug, and as a heavyweight boxer the idea of me using it is utterly ridiculous. I am a staunch long-time opponent of any drug use, performance-enhancing or otherwise. My team and I were well aware of the many risks involved in going to a place like Chechnya to fight a reigning champion, and believed we had taken sufficient precautions. In addition, it was at our insistence that VADA testing was implemented for the fight.”

Browne promised to issue another statement in the near future. In the meantime, Hatton Promotions hasn’t made an exactly ringing endorsement of its fighter, only going so far as to say that they believe Browne “to be a clean athlete who arrived in Chechnya a clean athlete.”

Should Browne be stripped of his title, perhaps Carl Frampton will be named Boxer of the Month, as he was the recipient of the WBA’s Honorable Mention. 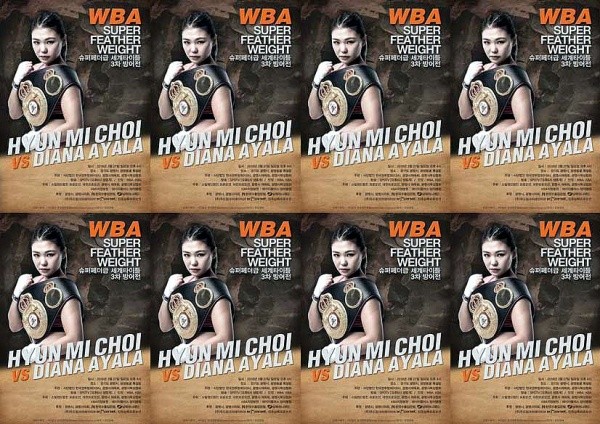