The October 24 title fight between Wladimir Klitschko and Tyson Fury has been postponed. Due to a tendon tear in his left calf, the WBA/IBF/WBO/IBO/RING heavyweight champion has been forced to temporarily withdraw from the bout.

Klitschko sustained the injury yesterday and promptly left his training camp to seek medical treatment from Dr. Hans-Wilhelm Müller-Wohlfahrt, physician for the German national soccer team, who diagnosed the injury.

“The clinical and MRI-examination showed a partial musculotendinous tear of the left calf,” said Dr. Müller-Wohlfahrt. “The fight planned for October 24 should be postponed for an indefinite period of time. Due to this injury we strictly recommend ceasing athletic activity in the next weeks.”

This is a fight everyone was looking forward to.

“Especially after the exciting press conference last Wednesday,” said Klitschko, “I was looking forward to this fight very much. I know that a lot of fans have already organized their trips to support me in Düsseldorf. I am so sorry that I am not able to fight on October 24. I also apologize to my opponent, who has spent many weeks preparing for this fight. I will do my very best to recover as fast as possible.”

Dr. Müller-Wohlfahrt will continue to treat the champion and a new date for the fight will be announced next week.

Fury did not take the news lightly.

“It was only on Wednesday that I was face to face with him,” he told the Manchester Evening News, “and I knew he wouldn’t fight, I knew he would pull out…I saw the same thing in him that I saw in David Haye.”

Invoking David Haye was sure to get a response. He may not have fought in three years, but he’s an expert when it comes to Klitschko and Fury.

With Klitschko out of circulation, and with Haye out of the fight game, maybe Tyson Fury and Deontay Wilder will get it on.

That fight is a natural. 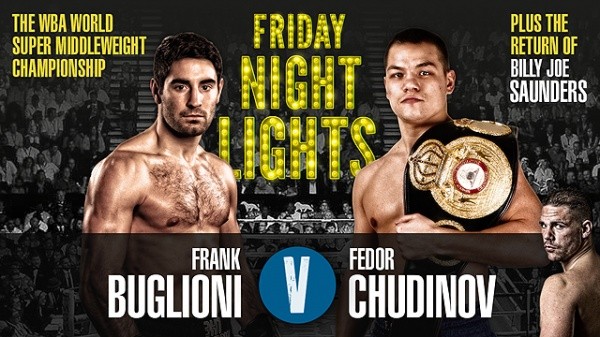