“I saw the opening and I took it,” said Yafai after the fight. “Once I landed clean, I knew he’d be in trouble. (Photo: Courtesy)

Fighting out of the blue corner in gray trunks with red and silver trim, Yafai wasted no time in bringing it to his opponent.

Flores, fighting out of the red corner in white and blue trunks, said he’d been studying Yafai and was prepared to dethrone the British champ.

But less than 30 seconds into the opening round, Yafai landed a quick 1-2 that dropped Flores to the canvas. He made it to his feet at the count of eight and held on to let his head clear.

Rather than try to get some space between him and Yafai, Flores went on the attack, with some success, while the Brit landed punishing shots to the body.

Yafai landed two left hooks to the head followed by a thudding right and Flores wobbled on unsteady legs. A four-punch combination, upstairs and down, by the Birmingham Bomber rocked Flores again.

Flores is a gutsy fighter and continued to mix it up, which was his final mistake of the night. A picture-perfect left hook to the body dropped Flores to the canvas a second time, where he rolled around in obvious pain while clutching his midsection.

No sooner had the fight started than it was over.

“I saw the opening and I took it,” said Yafai after the fight. “Once I landed clean, I knew he’d be in trouble. Trust me, I hit any of these super flyweights clean, it’s goodnight.

“I said I’d take my time and box him early on. I saw him box the WBC champion (Carlos Cuadras last August) and he gave him trouble, wobbling him in the first round, but I was on a mission to make a real statement.

“No British super flyweight will fight me so it’s onto the world title next. Get Kono over here. All respect to Flores for coming here but when I land clean, I put them away. I dedicate it to my Mum as an early Mother’s Day present.”

Happy Mother’s Day, Mum. Your son did you proud. 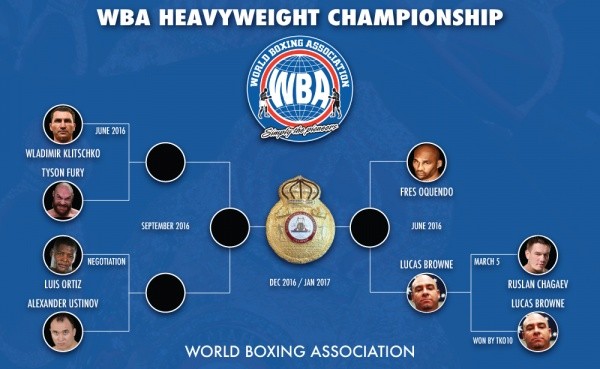