Japanese Kazuto Ioka officially announced his resignation of the 108-pound title of the World Boxing Association, with a communication sent to the Championships Committee.

Ioka won the title on December 31, 2012, when he defeated the Mexican Jose Alfredo Rodriguez by TKO 6 in Osaka. He made three defenses of his belt in 2013.

With record 14-0 9 KO’s, Ioka requested rating in 112-pound division of the WBA ranking. 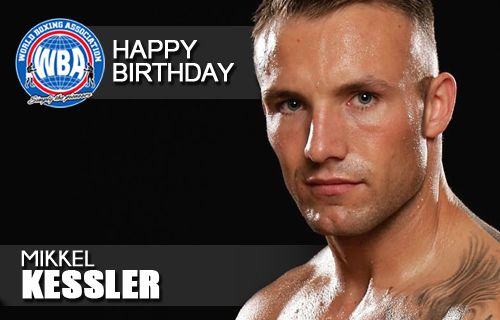