Agit Kabayel and Evgenios Lazaridis made weight for their bout on Saturday at the Elbauepark in Magdeburg, Germany, where they will fight for the World Boxing Association (WBA) Continental Heavyweight Championship.

Kabayel stopped the scale at 236.8 pounds, while Lazaridis stopped it at 255.1 pounds, and they are now both ready for the event, which will be the first in Germany to be attended by fans.

A thousand tickets were available and sold out last Friday due to the great expectation of the German fans, who are looking forward to the return of boxing live after the pause for the Covid-19 pandemic.

All the safety protocols have been carried out perfectly in the days leading up to the evening and all the results of the tests for Covid-19 were negative. Now, everything is ready for the opening bell on Saturday.

The fight itself is very interesting as it will feature an undefeated German Kabayel, who at 27 will have his first chance to fight for a WBA regional title. He will be facing a strong and motivated Greek boxer who has a significant experience and feels ready to surprise everyone.

The WBA celebrates the initiative of all the promoters around the world and encourages the responsible reactivation of boxing for the benefit of boxers.

Mandela: a legacy that reaches the whole world 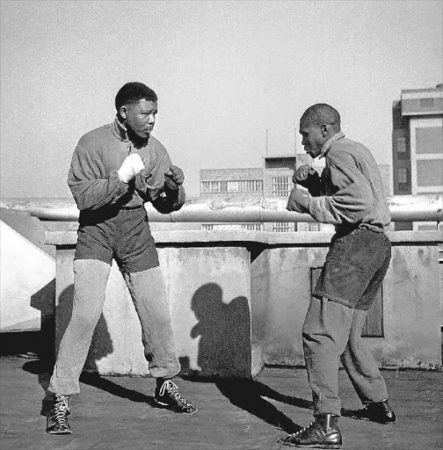