The betting lines are heavily favoring “AJ” but the New Zealand native Parker is a very live underdog in this fight.  Parker has an accomplished corner and is undefeated as a professional while having an excellent pedigree.

Parker is coming off a big win over the previously undefeated Hughie Fury in September of 2017, as well as a close points victory over Andy Ruiz in December of 2016 – who was also undefeated at the time.

Joshua is coming off of two victories in 2017; a points win over Carlos Takam and a TKO victory over Wladimir Klitschko.  His win over Klitschko was the choice for fight of the year for many boxing scribes. 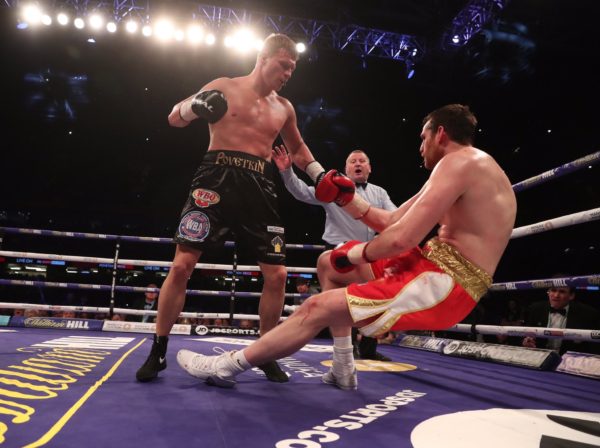