The event took place on the terrace of the Caguas City Hall in the afternoon and was attended by the mayor, William Miranda Torres, who said: “Last September 15, (Rojas) won a resounding victory at the MGM in Las Vegas. Because of the situations that occurred within the atmospheric systems that affected the country, we had not recognized the feat”.

For his part, the visibly excited champion declared: “Daddy, I proudly tell you that I made it! This is the world title”, he said. “I am the first world champion born and raised in Cañaboncito de Caguas”. 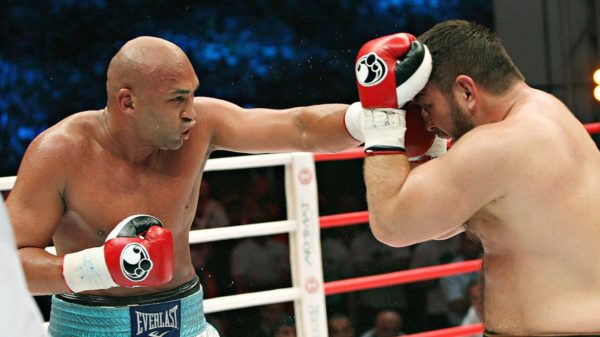