The WBA 108 lbs. champion will have a difficult commitment in her quest for greatness against one of the best fighters in the world, Clavel.

Nery comes from surprising Yésica Bopp and taking away her WBA belt on March 11 in Panama City. She cut a long streak of defenses of the Argentinean and achieved something that many had tried unsuccessfully.

But as a complicated challenge is not enough for the Mexican, she will now go to Canada, Klavel’s home, to put her title on the line but with the possibility of keeping both belts in the attempt.

The Canadian will be at home, where she has triumphed many times. Her goal is to win the black and gold belt to become a unified monarch and remain among boxing’s elite. Clavel is 32 years old and has a great technique, which has helped her to remain undefeated so far.

Dubois defends against Lerena this Saturday in Tottenham 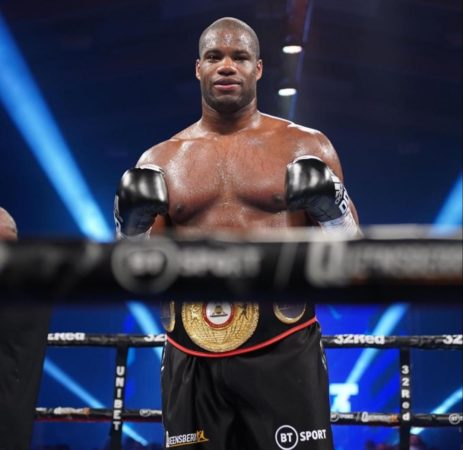