The Leeds United FC Centenary Pavilion, in Leeds, was the venue where the fight took place and the city native came out on cards of 98-93, 97-93 and 98-92 over the South American.

It was not an easy fight. Bateson had to work hard but in the end he was able to take advantage in most of the rounds and impose his technical style in the ring.

The 28-year-old fighter continues to advance in his career and maintained his undefeated record after 17 fights, of which he has won 4 by knockout. Ruiz, on the other hand, has a record of 23 wins, 5 losses, 1 draw and 12 knockouts.

Usyk-Joshua 2 will be on August 20 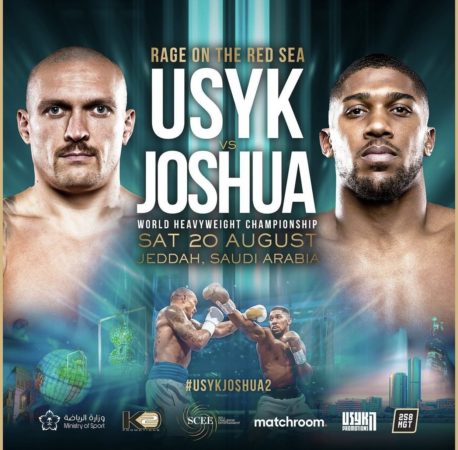