Badou Jack and Marcus Browne will contest the light heavyweight interim title of the World Boxing Association (WBA) in a matchup that will take place at the famous MGM Grand in Las Vegas this Saturday night.

The match will be one of the most interesting of an action packed evening that will have Manny Pacquiao and Adrien Broner squaring off in the main event. Jack is a Swedish native that has a lot of experience against some of the bigger names in the division and he will face a rising American contender in Browne who needs a victory to prove he’s in the elite class.

Jack has already battled with great fighters in several weight classes including James DeGale, Adonis Stevenson and George Groves. Jack has already been champion of the WBA but had to leave the belt vacant for personal reasons. Now, he will at all costs seek an opportunity to recover the prestigious black and gold belt.

In the case of Browne, he has climbed the rankings to earn the opportunity he has against Jack. The 28-year-old has beaten several good contenders and has shown his quality in taking a fight of this magnitude. Now, against the Swede, he will have his trial by fire. 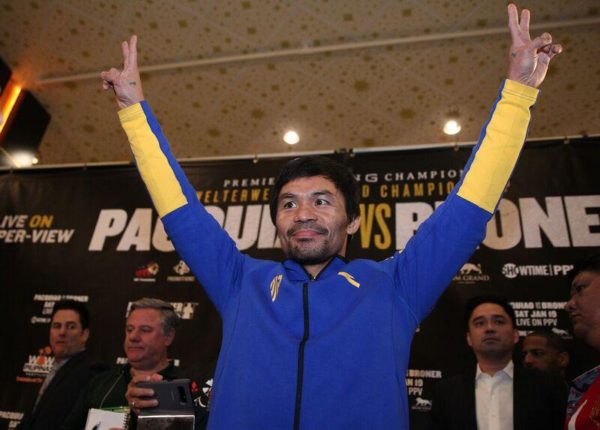